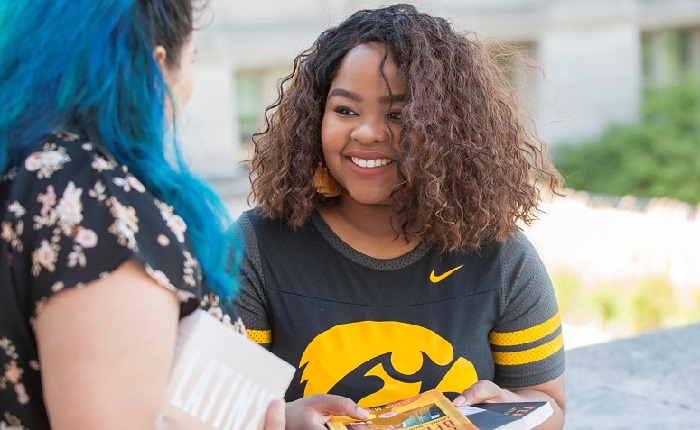 The undergraduate minor in political science requires a minimum of 15 s.h. in political science courses, including 12 s.h. in courses numbered 2000 or above and 12 s.h. taken at the University of Iowa. Students must maintain a cumulative g.p.a. of at least 2.00 in all courses for the minor and in all UI courses for the minor. Coursework in the minor may not be taken pass/nonpass. Credit from POLI:1000 First-Year Seminar, POLI:3124 Guided Political Science Internship, POLI:3710 Law School Readiness Seminar, POLI:3993 Political Science Undergraduate Research Projects, and POLI:4900 Government and Politics Internship does not count toward the minor requirements.

The PDF will include content on the Requirements tab only.