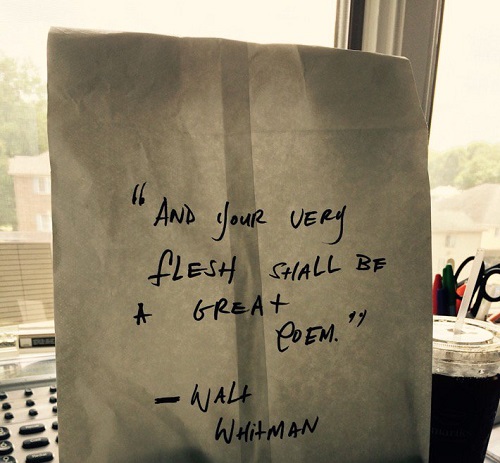 This is the first version of the 2020-21 General Catalog. The final edition and the historical PDF will be published during the fall semester.

The Creative Writing Program (Iowa Writers' Workshop) is a world-renowned graduate program for fiction writers and poets. Founded in 1936, it was the first creative writing program in the United States to offer a degree, and it became a model for many contemporary writing programs. In addition to its Master of Fine Arts program, it also offers writing courses for undergraduates.

The Creative Writing Program offers courses for students from other programs of study; summer courses are open to undergraduate and graduate students.

The Creative Writing Program offers courses for undergraduates as well as graduate students. Enrollment in some graduate-level courses requires admission to the M.F.A. program. See "Courses" in the Department of English section of the Catalog for course descriptions and prerequisites to enrollment.

Back to Top
Print Options
Send Page to Printer