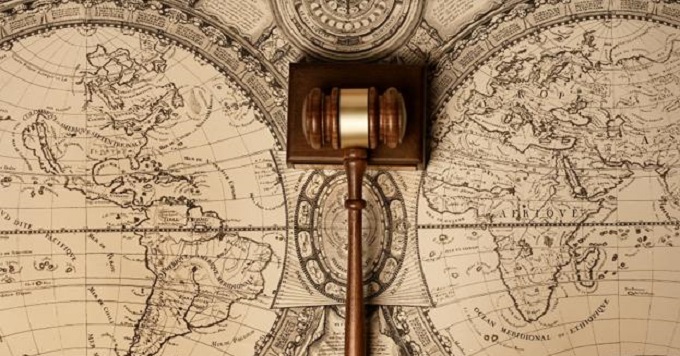 Ethics and public policy is an interdisciplinary major that presents perspectives on intersecting issues that connect the study of philosophy, economics, law, political science, and sociology. All of these disciplines involve a focus on practical questions concerning how individuals ought to behave and how they ought to regulate the behavior of others.

For example, law exists in order to regulate human behavior, enforce human ideals, and resolve human conflict. And, most people agree that what society should do depends in part on the actual or potential consequences of its actions, and some of the most important consequences of actions and policies are economic. So it is folly to try to reason clearly about how to rectify injustice without thinking long and hard about the economic impact of one’s plans. But law and social policy affect more than economics; they have a role in constructing the very fabric of society and the nature of the political state in which we want to live.

Students choose one field of specialization for the major and may find it easy to pursue a second major in another of the major's specialization fields, thus broadening their prospects for choosing graduate schools or beginning professional careers.

The Departments of Economics, Philosophy, Political Science, and Sociology and Criminology collaborate to present the major in ethics and public policy; the major is administered by the Department of Philosophy.